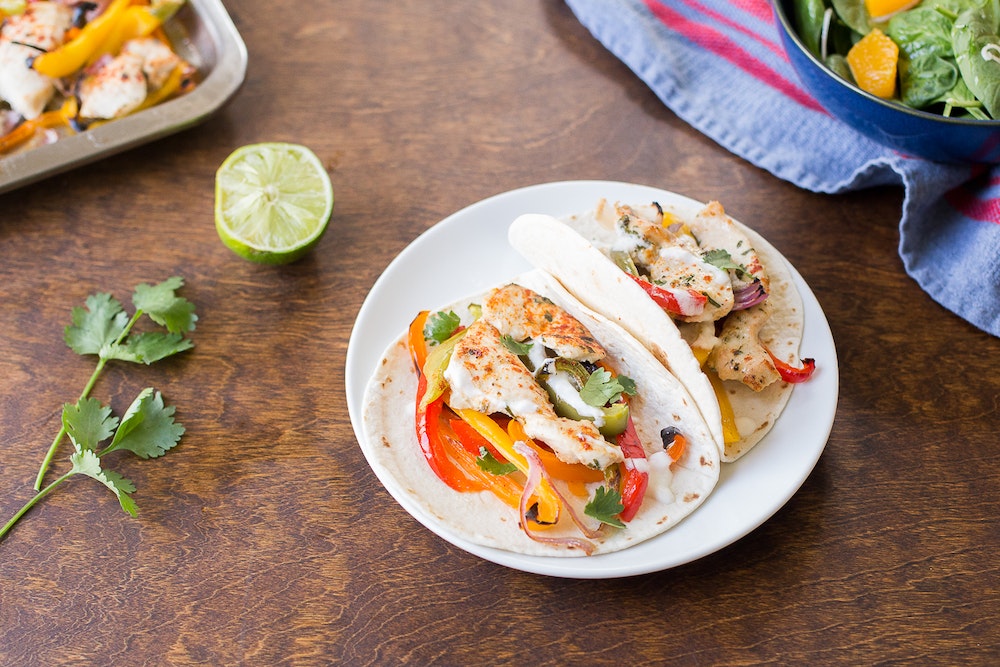 We love the trend of “sheet pan suppers” in which all of the components roast together on a single sheet pan. Using a marinade for the chicken and the oven to cook fajita fillings means you’ll build flavor without a lot of hands-on work.
Tags
One Pot
Proteins
Chicken, non-ground
Cuisines
Latin
Save recipe
155