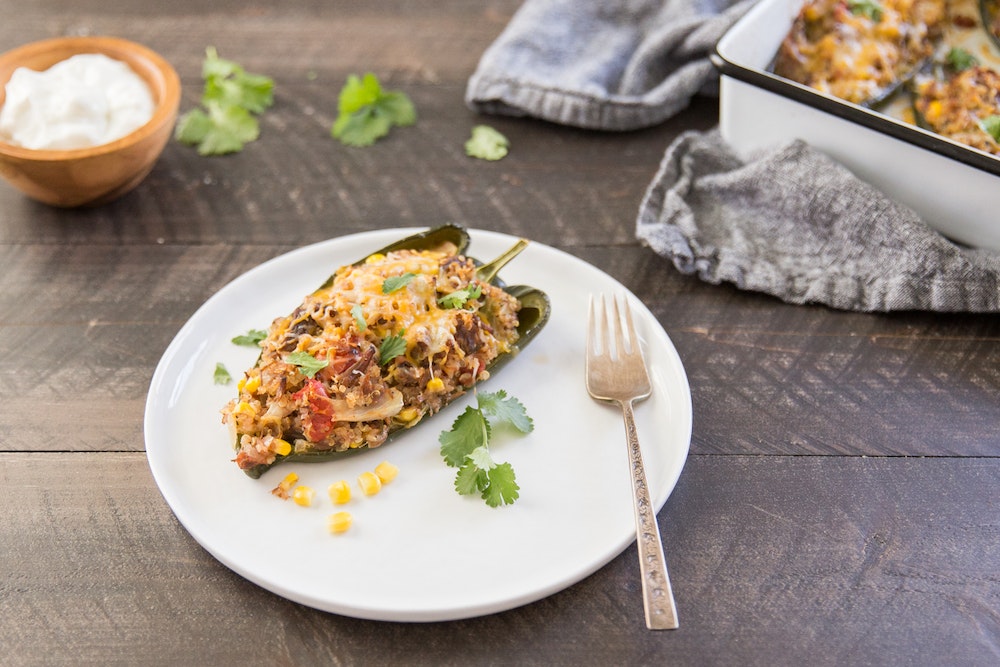 Leftover barbacoa and quinoa from earlier in the week make an easy filling for baked stuffed peppers.
Smarts: Test the peppers towards the end of the suggested cook time to be sure they are done to your liking. We find that some people prefer their peppers to be super tender and others prefer that they still have a bit of crunch.
Dependency
Slow Cooker Barbacoa Tacos
Tags
Make Ahead, Freezer Friendly, Dependent Meal Pairs
Proteins
Beef, non-ground
Cuisines
Latin
Save recipe
43