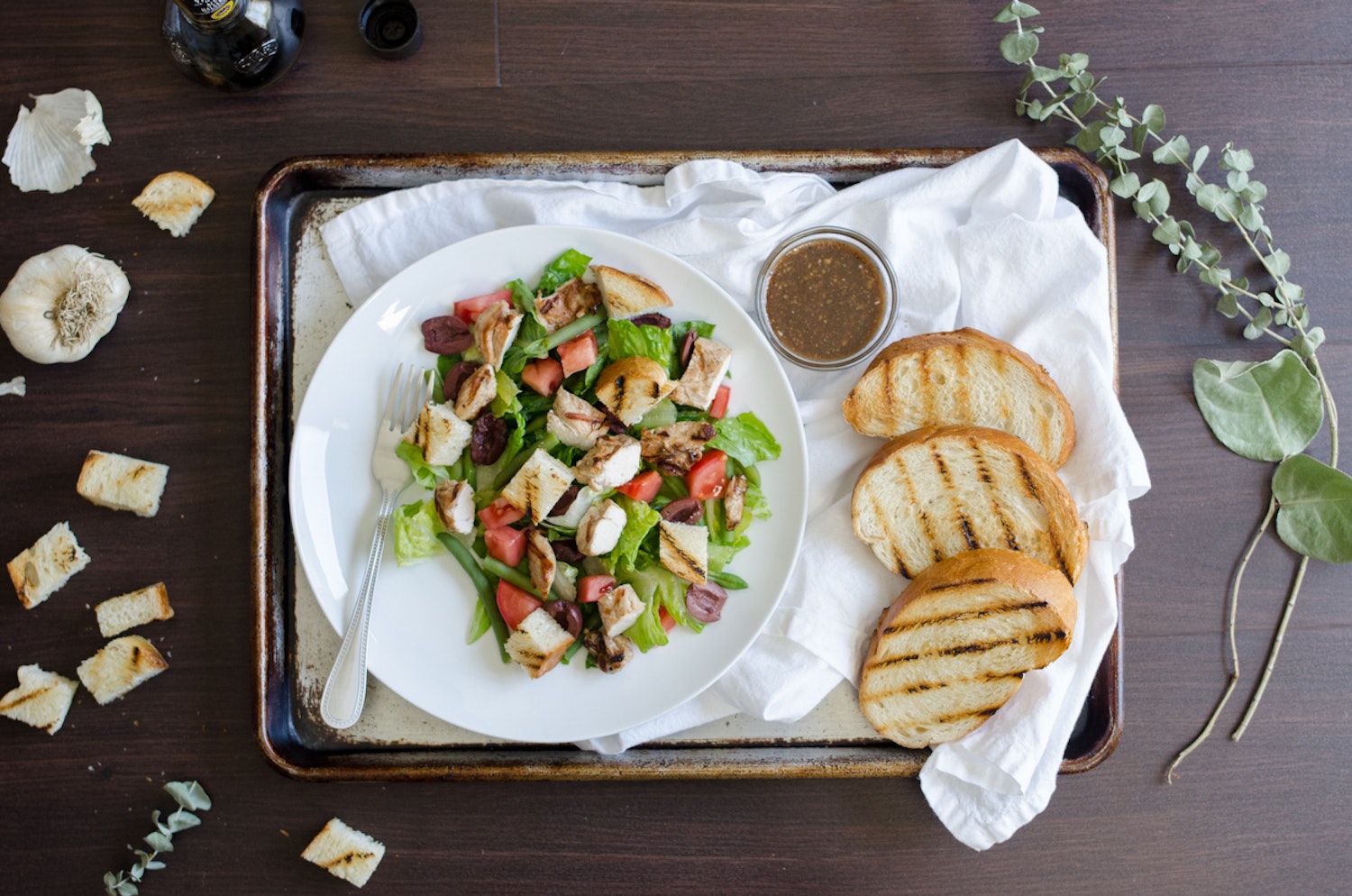 This meal has 11 reviews

Pretty standard chicken and salad recipe -- liked the marinade on the chicken.

Easy and tasty. Use the grill!

I think some feta would’ve improved this salad. We liked the marinade for the chicken

I wish we’d added feta or some other cheese to it. Overall it was fine.

The best cooksmart salad recipe that I've made! Whole family loved it.